Embark on an exciting cruise stopping at Ile Sainte-Marguerite just off Cannes. Covered by national forest dominated by the Fort Royal, this jewel in the crown of the Iles de Lérins is home to a rich natural and cultural heritage.

Departing from Mandelieu-la-Napoule or Théoule-sur-Mer, just a few minutes at sea is all it takes to reach this exceptional location where nature, culture and relaxation combine. From the minute you arrive, you’ll notice the scent of pines and eucalyptus, the beautiful countryside and the serenity of the location.

Take to the signposted trails and discover the botanical and historical riches of the island. Stroll along the banks of the Batéguier pond to observe migratory birds and then to the Pointe de la Convention to admire its remarkable flora.

Make the most of your trip to Ile Saint-Marguerite by visiting its restaurants, cultural sites and taking part in diverse leisure activities!

Just a few minutes by boat from Mandelieu-la-Napoule, Sainte-Marguerite Island is an exceptional island where nature, culture and relaxation join in total harmony.
Ticket office:
06 46 37 75 30. 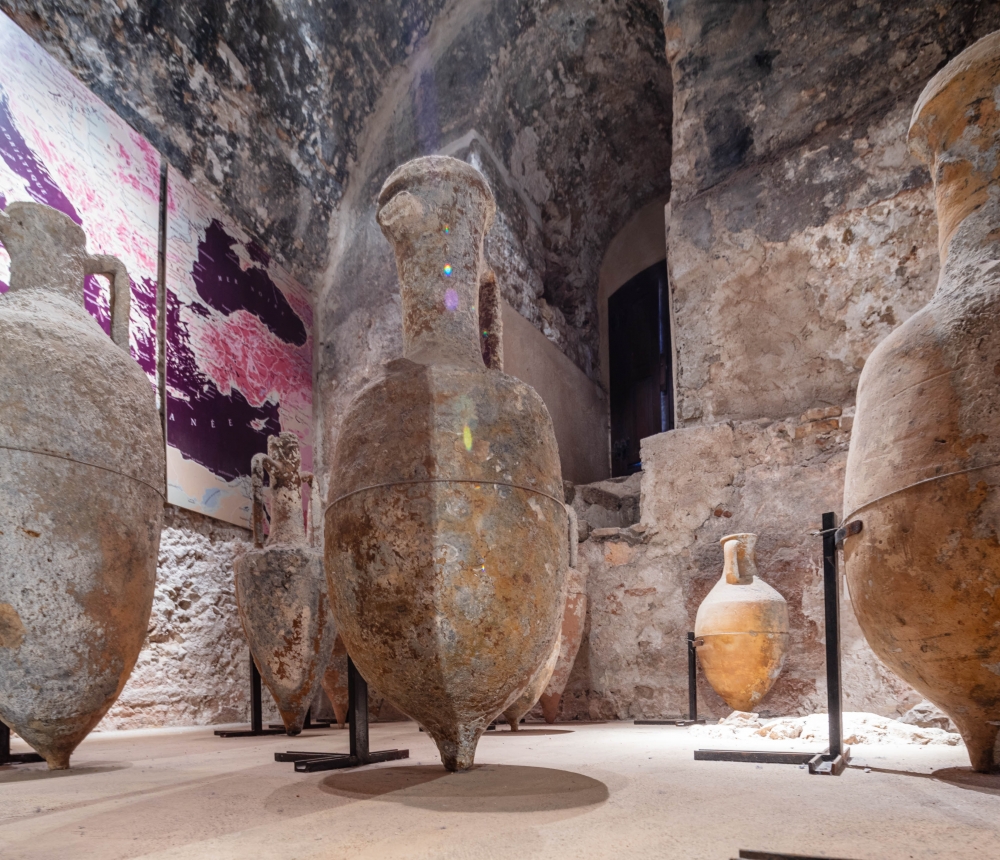 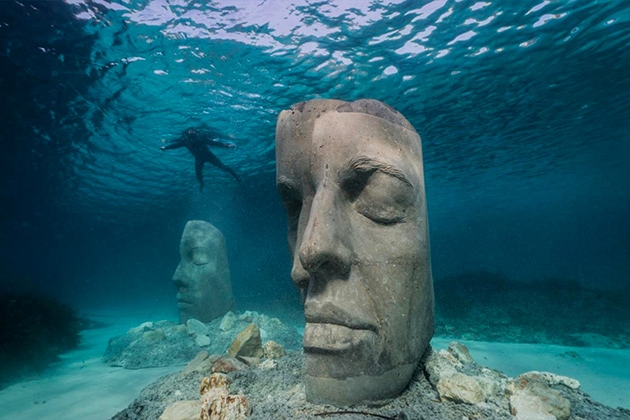 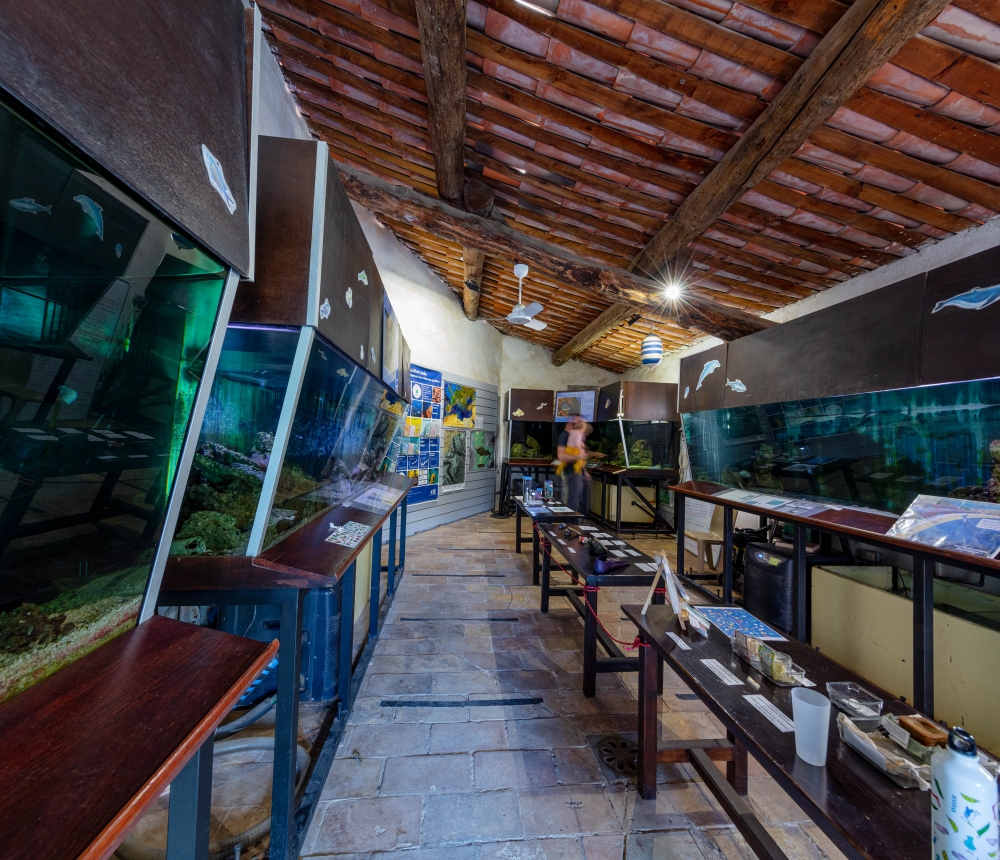 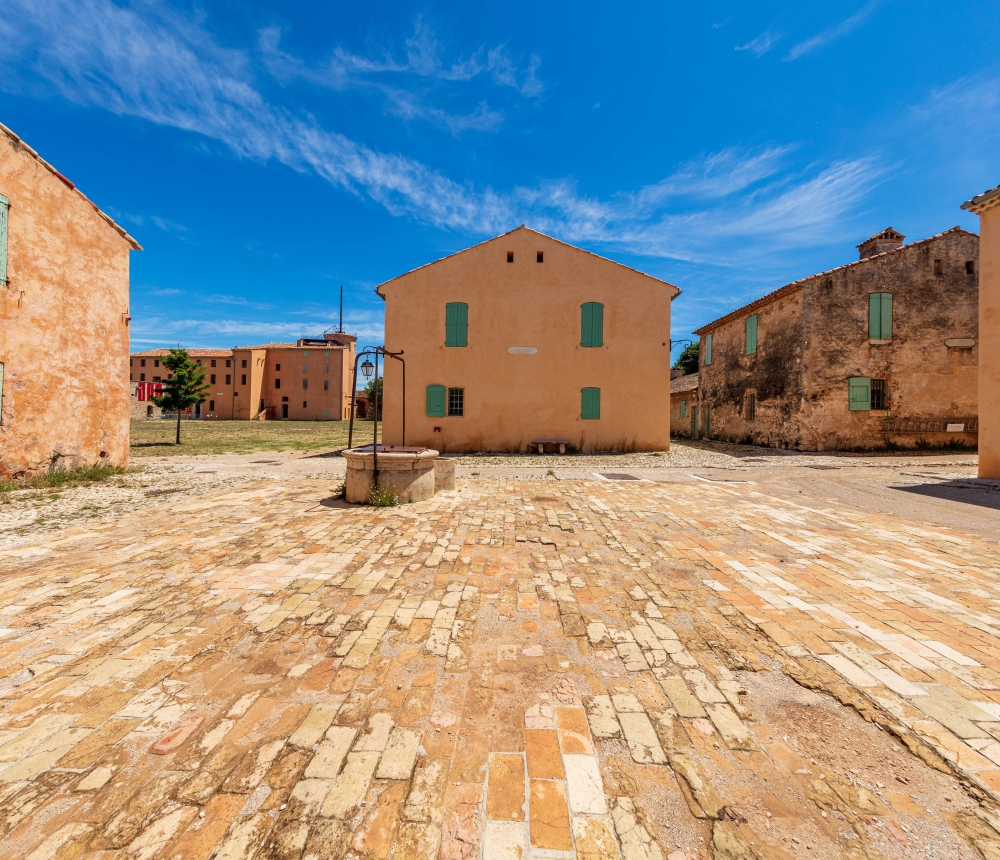 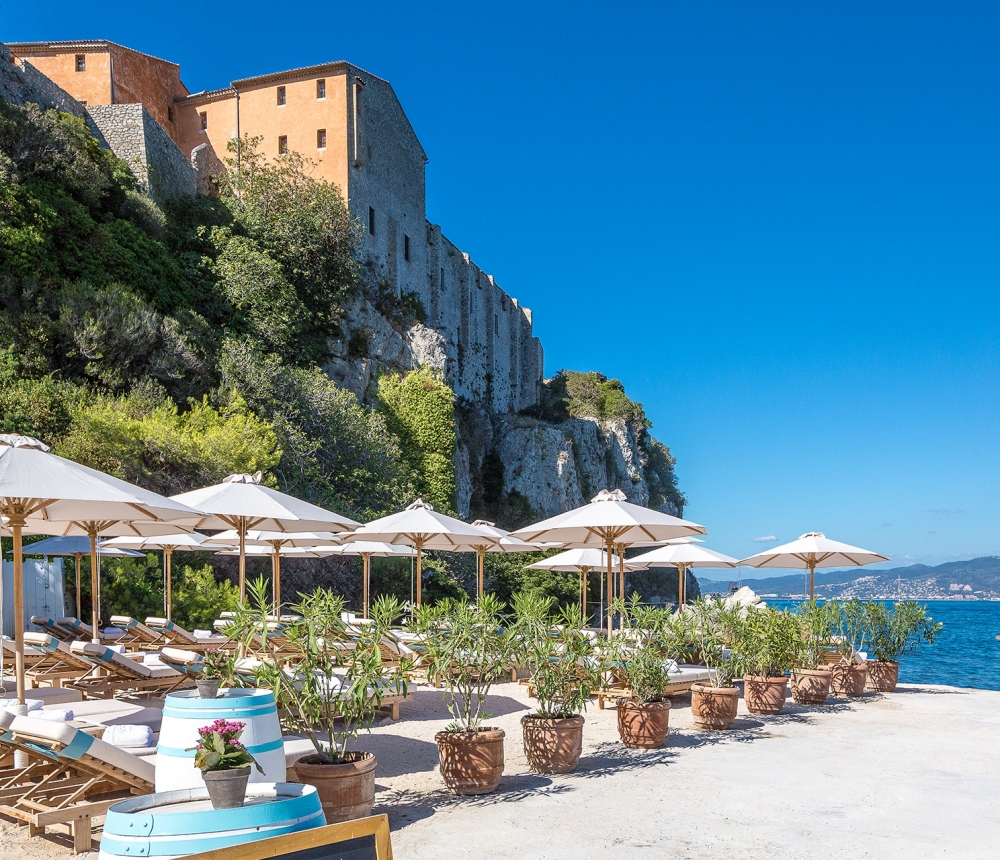 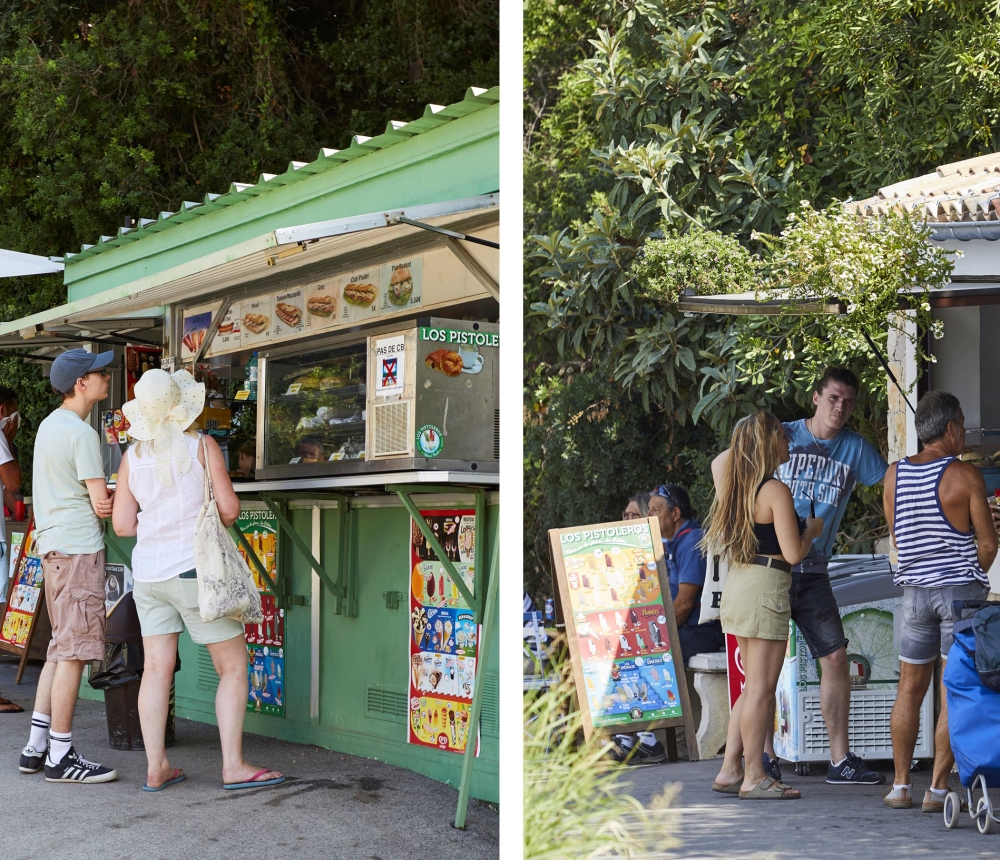